Be Aware of FUD 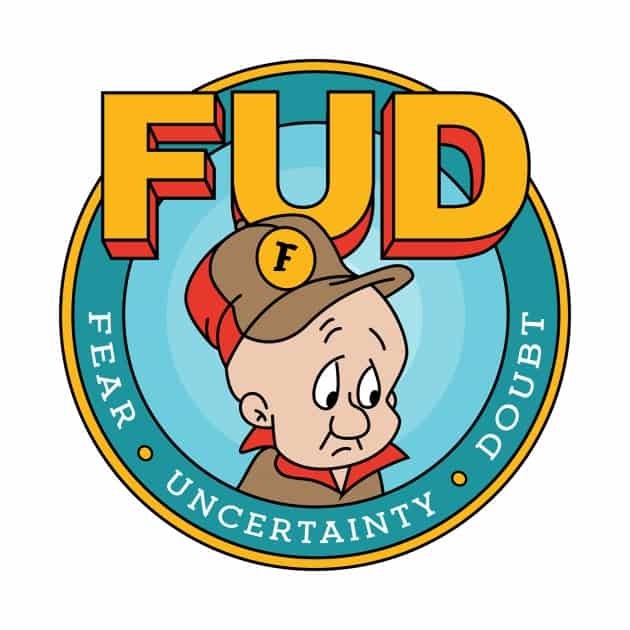 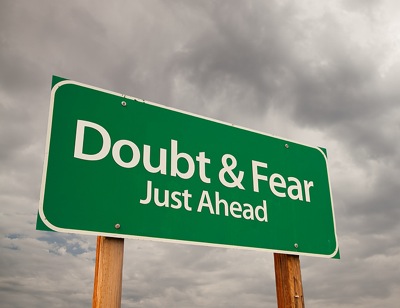 What is FUD?  FUD is an acronym for “fear, uncertainty, and doubt.”  FUD is often employed as a semi-legitimate marketing tool in the technology sector, in which purchasing decisions are often made by parties who are unable to completely assess two competing products. As FUD is usually based upon the lack of information, rather than the availability of information, FUD campaigns are very effective in influencing decision-makers who do not fully understand a given technology. It is the FUD campaigner’s goal to prevent assessment of knowledge, which is a far easier goal than promoting knowledge and teaching prospective clients about new technologies. Although fear-based persuasion is frowned upon in most fields of business, and even illegal in some cases, the technology sector has a history the practice. This is attributed to the traditionally closed-source and specialized nature of hardware and software, which creates a situation in which consumers do not have access to, or are unable to comprehend, all aspects of a product.

Although traditional FUD campaigns center on interoperability, reliability, and maintenance issues, recent campaigns have raised the issue of consumer liability. Claims that competing products may violate intellectual property or copyright restrictions are becoming commonplace. Notable among these is Microsoft’s recent claim that the Linux kernel violates over one hundred Microsoft patents. Microsoft is very careful not to specify which patents are being infringed upon, or what parts of the freely-available Linux source code are infringing, thus providing no evidence of infringement. The uncertainty thus raised prevents lawsuit-cautious corporations from using Linux, without any technical merit. In fact, the solution provided by Microsoft is often technically inferior to competing products, as is the case with the Windows operating system and, arguably, the Microsoft Office suite. A similar campaign had been waged by SCO against IBM’s competing products. Although successful in hindering adoption of IBM’s AIX operating system, SCO’s vague claims of intellectual property infringements were thrown out of the court hearing the matter.

What FUD is and in what context FUD is used…  A short history of FUD with examples from Microsoft, IBM and SCO.

The term FUD was originally used by a former IBM employee against IBM itself. Gene Amdahl, founder of Amdahl Corporation, had accused IBM of spreading “fear, uncertainty, and doubt” regarding interoperability between his IBM-compatible hardware and official IBM software. He claimed that IBM was playing on customers emotions, not proper reasoning, to make business decisions. Although in many markets IBM’s FUD tactics were successful, Amdahl succeeded in winning over 20% market share in several key geographical markets. Notably, the prominent display of Amdahl accessories such as keychains and coffee mugs during conference with IBM marketers had become fashionable among the technically elite. This was perceived not only as a display of knowledge of competitor’s products, but also as a display of values and proper decision-making ability.